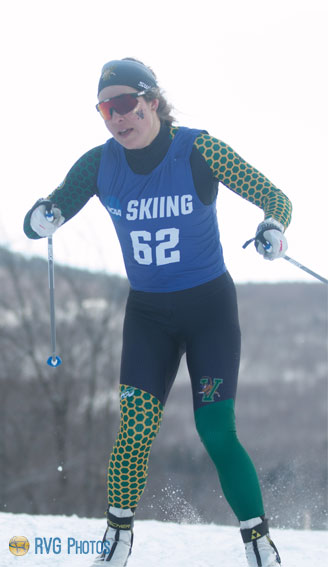 of the 2019 Bates Carnival at Black Mountain Ski Area in Rumford. Sutro, a sophomore from Carbondale, Colorado, outskated her opponents to win the Women's 5k Freestyle with a time of 13:02.0. Second place went to Dartmouth Senior Lydia Blanchet of Anchorage, Alaska with a time of 13:04.9. Taking the final podium position was Katharine Odgen, a Dartmoutn sophomore from Landgrove, Vermont.

Other top 10 finishers were Lauren Jortberg of Dartmouth, Margie Freed of UVM, Taryn Hunt-Smith of Dartmouth, Anna Bizyukova of UVM, Annika Landis of Middlebury, Leah Brams of Dartmouth and Emily Hyde of Dartmoutn.

The races, which serve as the NCAA© Regional Championships, continue tomorrow with the 15k Classical Mass Start at 10:00 am. 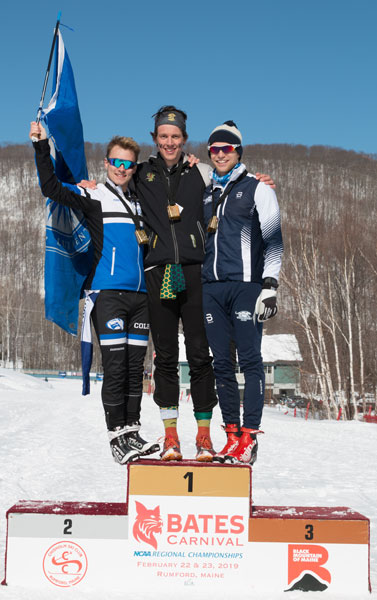 The Bates Carnival Nordic races conclude tomorrow with the Men's 20k Mass Start Classical, which is slated to begin in Chummy Broomhal Stadium at 12:00 noon. 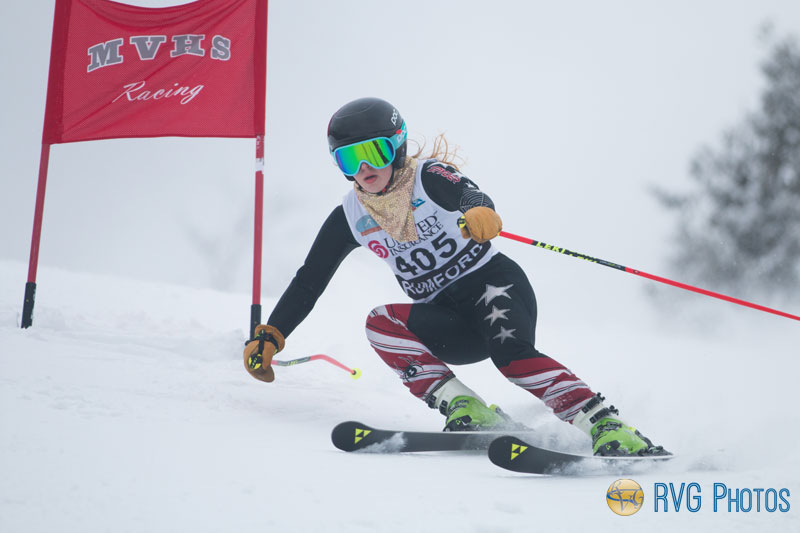 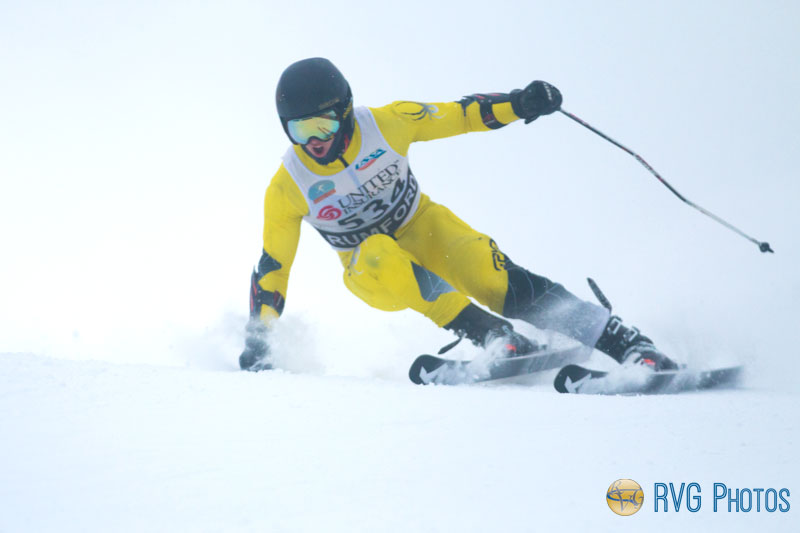 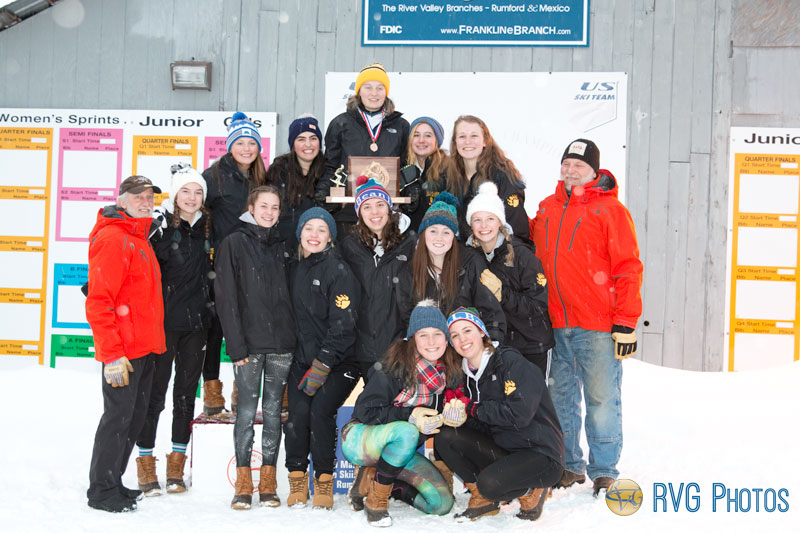 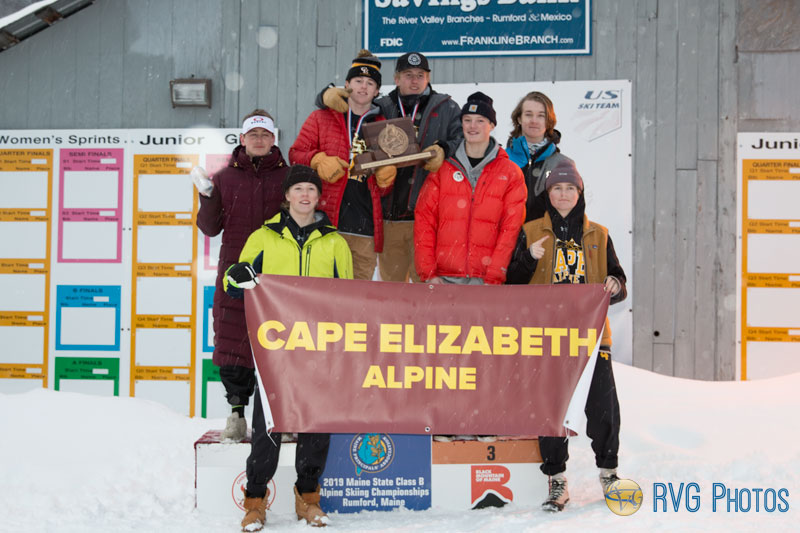 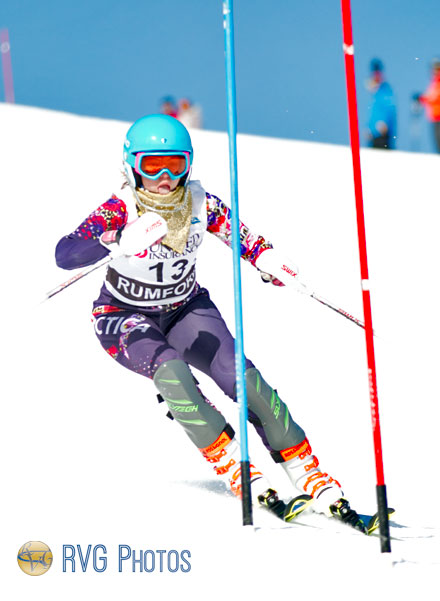 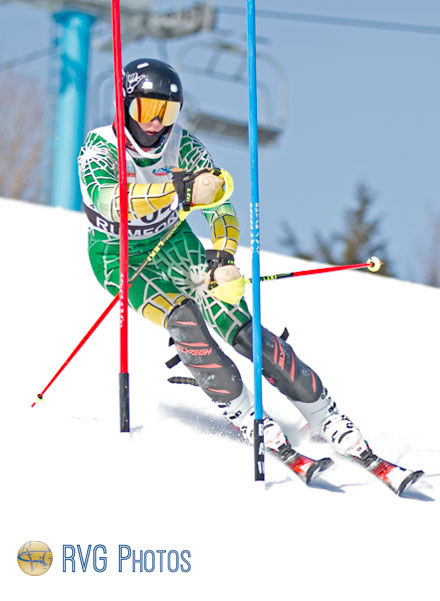 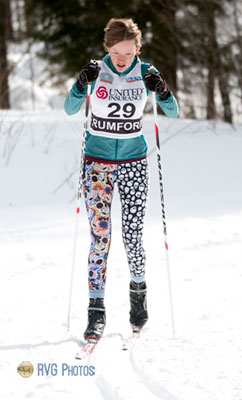 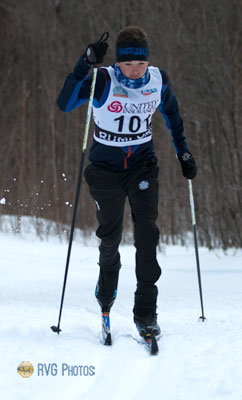 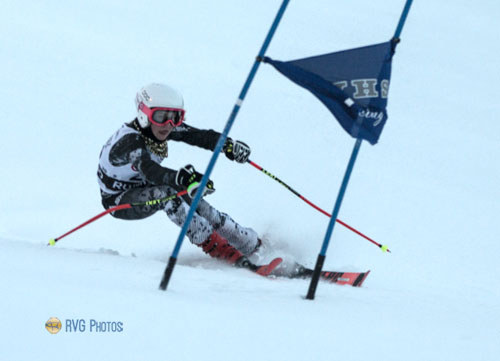 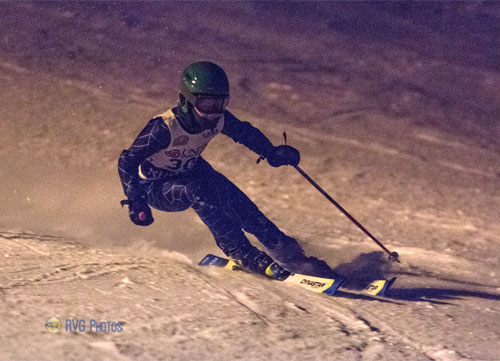 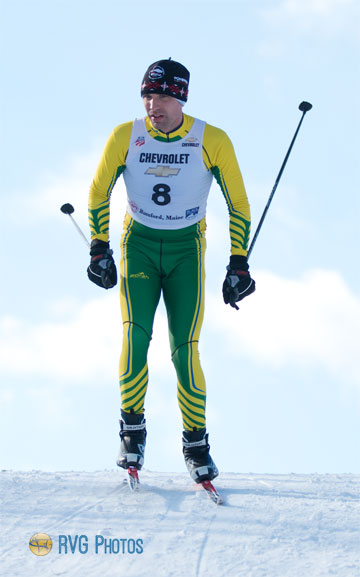