Maine U16 and EHSC Teams Selected

The 2018 Maine U16 and Eastern High School Championship teams were selected based on qualifying races held at Black Mountain on March 3rd. In the High School race, Olivia Skillings, skiing for the Maine Coast Waldorf School in Freeport, passed Stephanie Nicols of Gould Academy in Bethel to capture 1st place in the Freestyle pursuit. Nicols, who had won the 5k Classical race earlier in the day, finished second. Coming in third was Lily Horne of Freeport High School.

In the High School Boys competition, Ben Alford, representing the Bethel Outing Club won the gold in the pursuit. Alford, who had also won the classical race, led wire to wire. He was followed by Max Bartley, who was skiing as a member of the Outdoor Sport Institute of Caribou. Finishing in third was Luke Bartol of Maranacook High School. 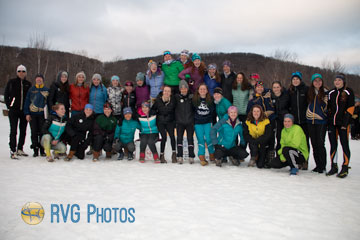 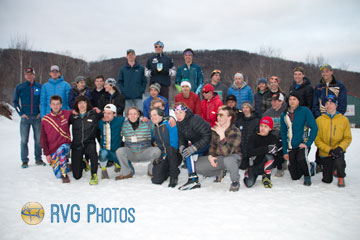 In the U16 competition, Laura Wilson of York, who attends Gould Academy, captured thed gold for the girls. The silver medal went to Sierra Aponte Clarke of Portland. Taking the final podium spot was Eva Clement of Falmouth.

In the boys U16 race, William Jordan of Portland crossed the finish line first to win by 1.7 seconds over runner up Carter McPhedran of Maranacook. Finishing in third was Matinicus Neveu of the Maine Coast Waldorf. 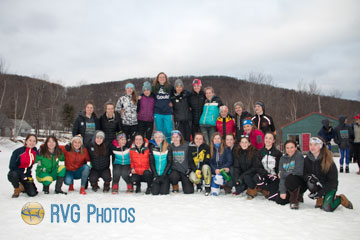 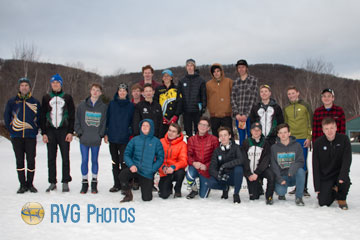