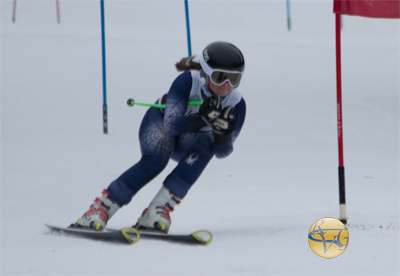 Dieterich had the fastest times in each of the  two runs (23.22 and 23.83) for a combined time of 47.05. Madison Papianou of Moutain Valley, racing for the first time since a knee injury sidelined her last season, came in second, followed by teammates Brooke Buotte and Lauren Pelletier. Auburn Middle School's Anna Howaniec and Gianna Boulet finished in fith and sixth.

In the boys race, it was Sam Sherwood of Scarborough winning the boys race with times of 21.95 and 21.69 (43.64 combined). His teamates, Killian Marsh and Max Long came in second and third respectively. Tyler Smith of Auburn Middle School came in fourth while Sherwood's teammates Ben and Nathan Kerbel finished  fifth and sixth. View Complete Results. 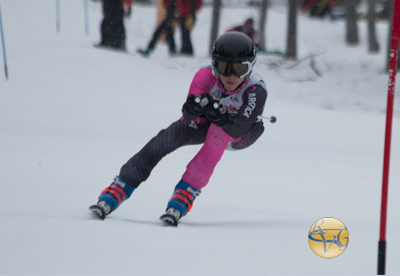